A Look at Low Carbon Homes

Still abuzz after our recent Building Science Summit, I’ve recommitted to a rallying cry I haven’t sounded loud enough. I’m not alone in that department. Though the dialogue around embodied carbon is starting to attract more attention, the green building community is still primarily focused on the operations-related environmental impacts of our houses, so efforts are centered around energy efficiency over the carbon emissions associated with residential construction.

At the summit, designer/builder Michael Maines talked about The Pretty Good House 2.0; he described Bruce King’s book, The New Carbon Architecture, as his building bible. I ordered a copy immediately and have been thoroughly engrossed ever since. I spoke with Maines about the subject, and during our conversation he mentioned Brian Hayes, owner of Bellwether Craftsmen in Huntington, Vermont. Because Hayes is committed to low-carbon building materials and methods, I called him up to hear his thoughts on this budding movement. 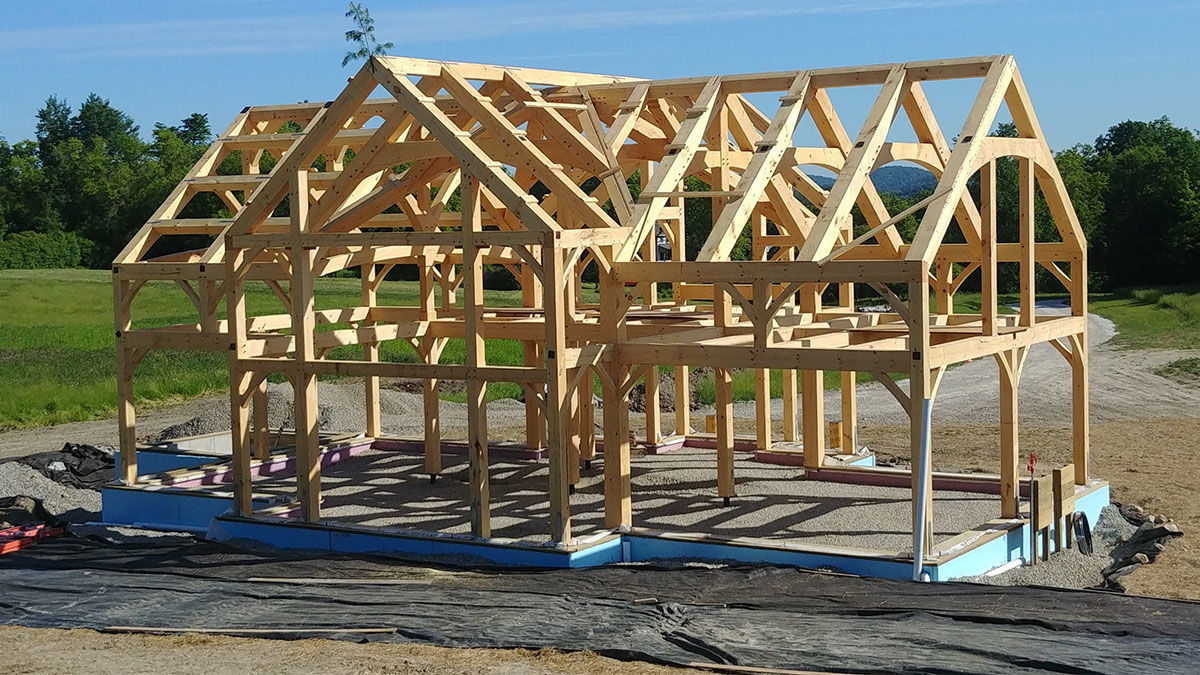 Hayes began his career erecting barns and farm buildings before moving into the residential sector. He is an expert timber framer and is Passive House- and CPHC-certified. In other words, he is a craftsman with a conscience. “My motivation for low-carbon, high-performance, natural building is socially and environmentally based,” he says. “It’s just the right thing to do on so many levels. We know better. We know we are doing bad things, and we are doing them because of exploitative economics. I’m not into it.” 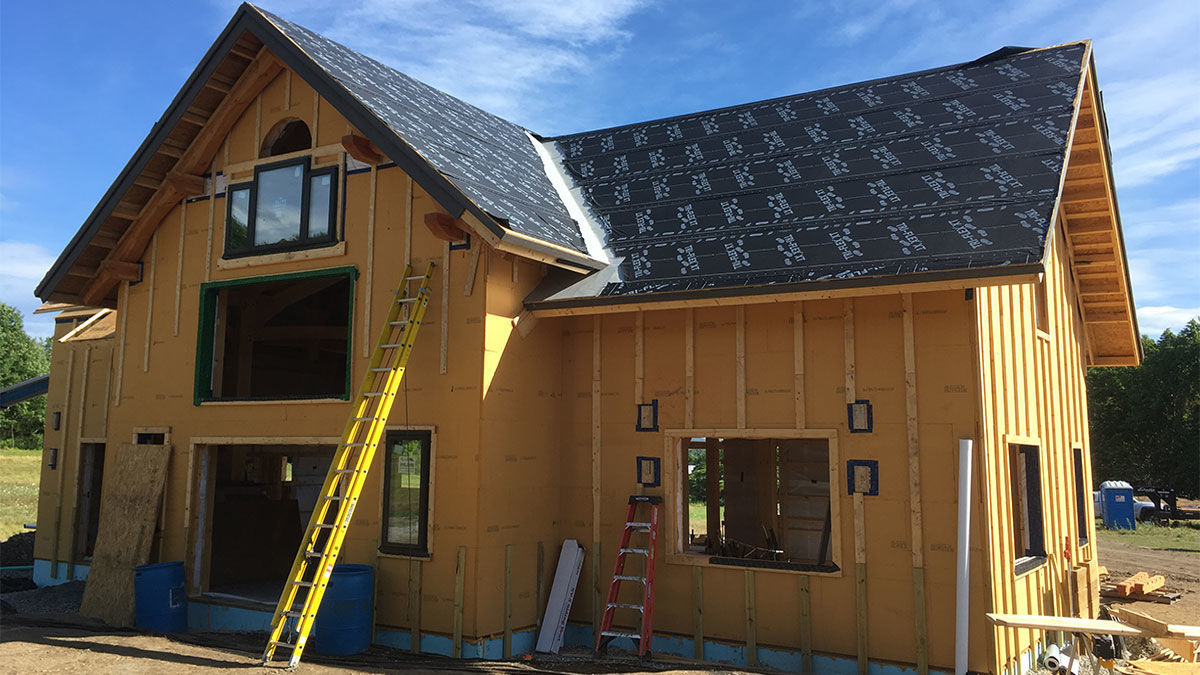 One of the driving principles behind a low-carbon home is that it should be small. Maines has specified 1000 sq. ft. for…