The #WallAssemblySweet16 contest is underway. Here are a few pertinent details. 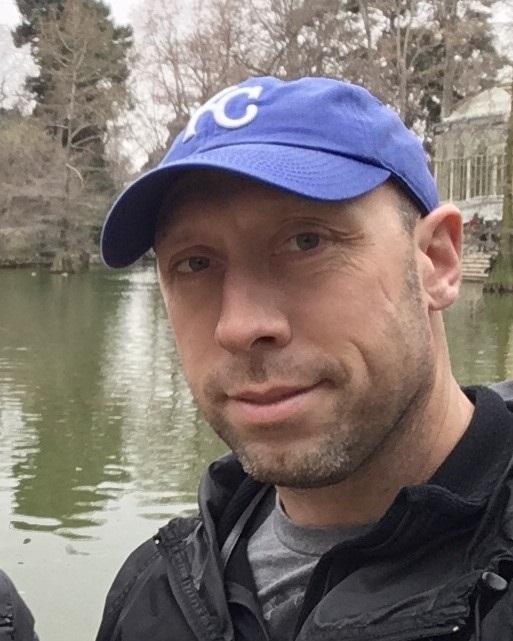 Well, we are at it again! Last year, the BS* + Beer Kansas City group set up a Wall Assembly Competition that we dubbed #WallAssemblySweet16—our version of March madness. The competition was held by popular vote over several weeks on Instagram.

We hadn’t planned to do it again this year, but were compelled to when Connor Malloy, an educator at George Brown College in Toronto, Ontario, reached out to say that, as an instructor in the skilled trades, he believed there was an educational opportunity at hand. He proposed a students-only competition to inspire creativity and enthusiasm among future professionals, who will shape the built environment for years to come.

We discussed what an educational, data-driven contest would look like and how it could be executed. We settled on the criteria and how it would be structured, and after much communication, wallassembly.com was born. The site provides pertinent information for submission requirements and judging criteria.

With the competition parameters and website in place, we spread the word during our March 2nd Fine Homebuilding webinar. Connor and I were joined by BS* + Beer Kansas City co-founder Joe Cook, and last year’s belt-holder (yes, we actually made a pro-boxing-style championship belt) Matt Blomquist, who teaches skilled trades to high-schoolers in Taylorville, Illinois. We kicked off the show with a walk down memory lane, and discussed the 2020 contest before diving into the structure of this year’s competition.

We explained in 30 minutes what had taken weeks of back-and-forth to devise the six-category judging criteria: Performance, Buildability, Durability, Embodied Carbon, Cost, and Life Cycle Analysis. Submissions will be assigned a 1 to 10 score by each of the judges, who include: Christine Williamson, Michael Maines, Ben Bogie, Matt Blomquist, Emily Mottram, Jake Bruton, and Steve Baczek. They were all kind enough to volunteer their ample design, construction, and building-science knowledge to aid in scoring the submittals, once they’ve been finalized on March 19th at midnight.

Enrico Bonilauri of Emu Systems will perform energy modeling, WUFI, and hydrothermal analysis on each of the final four assemblies. And Chris Magwood of The Endeavour Center will calculate the embodied energy and Life Cycle Analysis on all four walls.

The winning wall will be built, displayed, discussed, and analyzed by future competitors. Join us on the BS* + Beer Show on March 25, when Connor Malloy will explain the Sweet 16 Competition in detail.