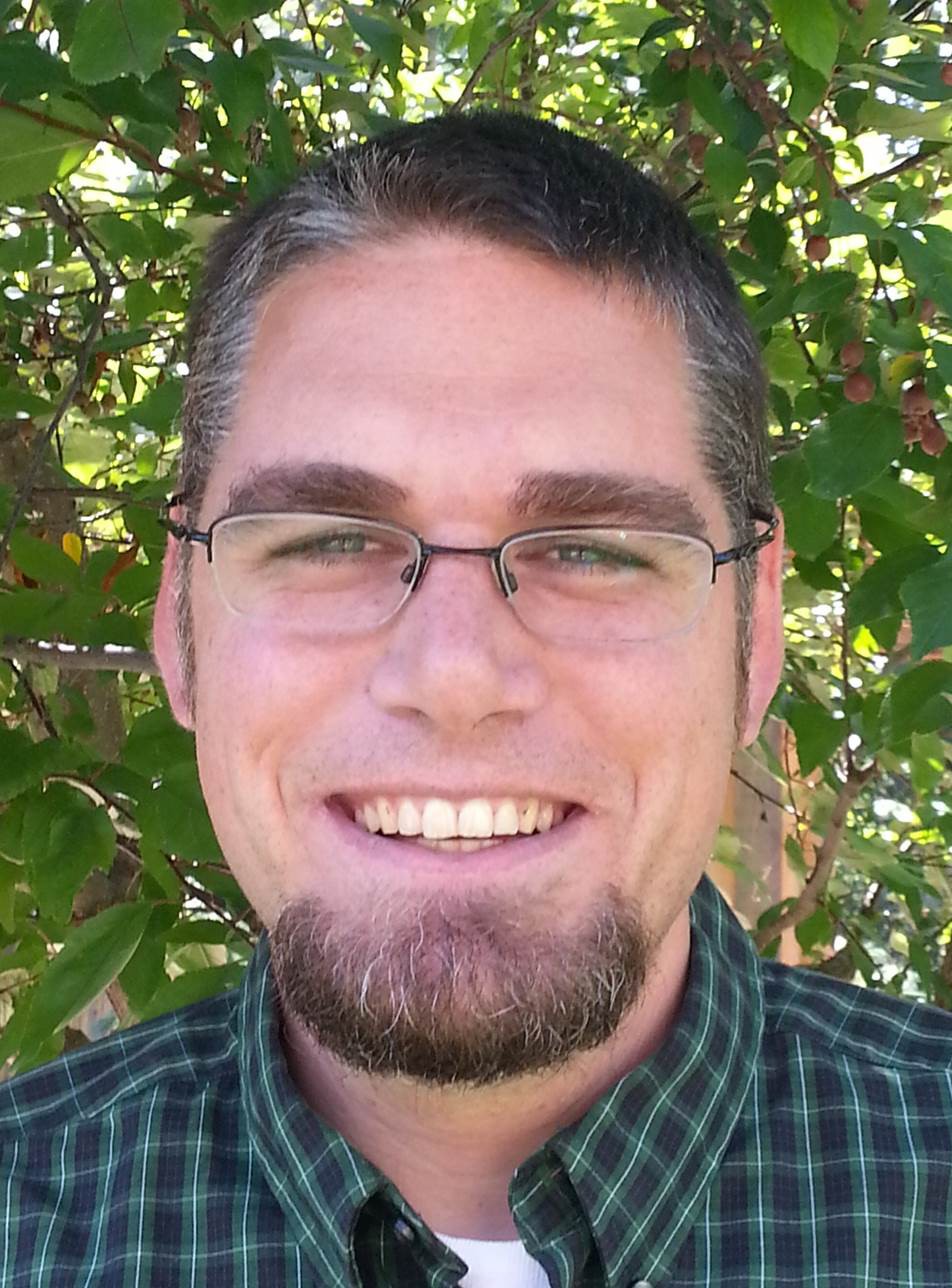 Building codes are chock full of instances in which requirements for a certain assembly or feature are laid out in great detail, but the thing itself isn’t actually required. It’s usually not explicitly stated that the feature isn’t mandatory, just noted that it has to be done a certain way when it’s included. Not surprisingly, this approach leads to occasional misunderstandings—some widespread.

Makeup air has gotten some attention in recent editions of the International Residential Code (IRC), but interestingly, the provisions about kitchen exhaust are pretty similar to the 1971 Council of American Building Officials (CABO) code where they first appeared. Code writers back then realized that mechanically exhausting air from a kitchen could compete with the natural venting of fuel-burning appliances. An exhaust fan that depressurizes a building can cause conventional fuel-burning appliances to backdraft into the house, filling it with harmful gases. This concern hasn’t changed, as these code snippets indicate:

All About Makeup Air

The BS* + Beer Show: Building Codes: Where did they come from? Where should they go?

How to Provide Makeup Air for Range Hoods

But these excerpts still don’t provide any insight into when makeup air is required and how to provide it.

Because kitchen makeup air is related to kitchen exhaust air, it’s appropriate to address kitchen exhaust and how it relates to the misunderstanding that opened this article. Chapter 3 of the International Residential code, “Building Planning,” contains the majority of the code’s “you shall provide this” requirements, and there are none in there—or anywhere else in the IRC—that say you must have a kitchen exhaust, and there never have been. (This isn’t to say there aren’t jurisdictions that require range hoods; states and municipalities can and do tack things like that onto the model code.)

This holds true even for gas ranges, which confuses many people. Why does a 40,000-Btu-per-hr. gas-fired water heater require venting, but a 60,000-Btu-per-hr. range doesn’t? After all, both can produce carbon monoxide. The reason they’re treated differently is because the occupant controls and thus should be aware of when the range is in use; a water heater operates automatically and without the occupants’ involvement. A failing water heater could poison you while you sleep, but if toxic gases begin to overwhelm you while you’re boiling noodles, you have a good chance of recognizing what’s happening and stopping it. The requirements for carbon monoxide alarms only in proximity to bedrooms reinforce the nature of the concern: fuel that burns while you sleep.

With this understood, let’s look at the requirements related to exhaust—which, again, only apply once the choice to install it has been made. Early in Section M1503 of the 2018 IRC, “Domestic cooking Exhaust Equipment,” the text reads, “Where domestic cooking exhaust equipment is provided…,” reminding us that installation of this equipment is not required; rather, if it is installed, these are the requirements.

There are many provisions in this section that I’d recommend reading as a follow-up to this article, but I’m going to jump to the part about makeup air. These guidelines were added to the 2009 IRC, to the dismay of many homeowners. They require that all kitchen exhaust hood systems capable of exhausting more than 400 cu. ft. per minute (cfm) be provided makeup air at a rate approximately equal to exhaust. This air has to either be discharged into the same room as the range hood, “or into rooms or duct systems that communicate through one or more permanent openings with the room” where the range hood is installed.

There was no mention of why this was required. Homeowners who dreamed of a large overhead exhaust in their kitchen remodels weren’t happy with the added expense and additional breach of their thermal envelope, especially since the reason for it wasn’t explained. Nonetheless, the requirement held through the 2012 and 2015 editions; only new requirements for dampers were added.

Then, in the 2018 IRC, the makeup-air provisions were tweaked. The hazard first spelled out in 1971—the presence of fuel-fired appliances inside the home—reemerged. The requirement to provide makeup air is now tied to the actual danger. But while the risk identified all those years ago hasn’t changed, the available appliances have. Appliances that draft naturally are still around, but are incredibly inefficient because they use heat generated by the appliance as the mechanism to carry the combustion products to the atmosphere. If you have one of these appliances—be it a furnace, a boiler, a water heater, or something else—and a range hood capable of exhausting more than 400 cfm, you need makeup air.

But with greater attention to energy conservation, direct-vent and mechanical-exhaust appliances are increasingly common in homes. Direct-vent appliances pull their own combustion air from the exterior through a dedicated pipe and have a closed combustion chamber; they do not communicate with the air in the home and aren’t affected by the depressurizing effects of a ripping kitchen exhaust. A mechanical venting system may share the same air as the rest of the house, but it has a fan and can fight back against the range hood to force the exhaust out of the house. As long as fuel- burning appliances inside a home’s thermal envelope are either direct-vent or mechanically exhausted, a kitchen exhaust can be any size and no makeup air is required.

Not all new code provisions are more restrictive than previous versions. Some are meant to correct the over-steering of past editions that sent us fishtailing down the road. For now, the IRC seems to have it right—changes to the mechanical chapters of the 2021 IRC were completed in 2018, and no modifications were made to the requirements for makeup air.

Glenn Mathewson is a consultant and educator with buildingcodecollege.com. He is a regular contributor to Fine Homebuilding magazine.