The new policy, which took effect this month, will mean less litter on city streets and cleaner rivers and bays 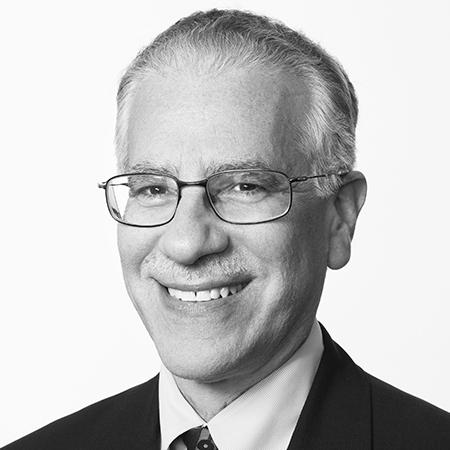 New York City’s streets will have less litter and its rivers and bays will be less polluted as the Big Apple becomes the largest jurisdiction in the country to ban polystyrene foam food and beverage containers.

The new policy, effective January 1, 2019, caps an intense, five-year battle in which the plastics industry, led by the Dart Container Corporation and the American Chemistry Council, sought through litigation, lobbying, and political contributions to upend the city’s environmental initiative.

Under the new rule, authorized by a 2013 City Council statute, restaurants, food vendors, and stores may not possess, sell, or offer for use polystyrene foam food and beverage containers.

The new regulation also prohibits stores from selling or offering for sale loose fill foam packaging — the polystyrene foam “packing peanuts” that have been used in shipping and have proven especially troublesome for consumers and sanitation officials to dispose of sustainably.

Although the ban on these products took effect January 1, 2019, affected businesses will have a six-month warning period, until June 30, before the Sanitation Department will begin enforcing the ban. Violators will be subject to a $250 fine for the first offense.

In anticipation of the ban, many food service establishments in New York City have already abandoned such containers in favor of more environmentally friendly coffee cups, plates, and food clamshells. Substitutes include products made of compostable paper, aluminum, corn, or sugarcane, or other, more easily recycled plastics, in addition of course to reusable containers.

Polystyrene foam food and beverage containers have been a first-class environmental nuisance since they were introduced into the marketplace in the 1970s. Their brittle composition has meant that coffee cups and clamshells often break into tiny pieces, which litter streets, parks, and beaches.

This foam litter has often been flushed into storm drains and enters local waterways, where the foam bits are mistaken for food by fish and birds. When sent to landfills, the polystyrene containers —made from petroleum products and biologically inert — can survive for a century or more. Nor has there been any realistic market demand for dirty foam recycling. And when foam coffee cups and clamshells have been sent to recycling facilities, their tiny foam particles have often contaminated other recyclable materials for which legitimate markets do exist.

The price of environmentally preferable substitute containers is often within a penny or two of the problematic foam containers, and the city’s new rule provides that businesses with annual gross income under $500,000 can obtain a waiver from the ban if they cannot find substitute containers at comparable prices and face financial hardships as a result.

Political support for the ban is widespread

Despite the industry campaign to upend the foam ban, the issue has enjoyed support that began under Mayor Michael Bloomberg and continued under Mayor Bill De Blasio. Indeed, the foam ban is one of several environmental policies that the two mayors have agreed upon and fought for during their tenures. Under Mayor Bloomberg, Deputy Mayor Cas Holloway played a key role in pushing for the original legislation, which was spearheaded in the City Council by then Councilmember Lou Fiddler.

In the De Blasio administration, Sanitation Commissioner Kathryn Garcia and her staff conducted the administrative proceedings that led to the final determination to ban these foam materials.

And City Councilmembers Brad Lander and Antonio Reynoso were ready to advance new legislation to lock in the ban, had the plastic industry’s multiple legal and administrative challenges ultimately proven successful.

To counter the lobbying and political barrage of Dart Container Corporation and its plastic industry allies, environmental groups joined students from across the city in a grassroots campaign to support the ban. Among the leading groups in this effort were Cafeteria Culture, the Green Schools Alliance, New York Lawyers for the Public Interest, the Citizens Committee for New York, the Manhattan Solid Waste Advisory Board, NY/NJ Baykeeper, the New York City Environmental Justice Alliance, Riverkeeper, Surfrider, West Harlem Environmental Action, and 350.org.

As the new year begins, the campaign to rid New York City of polystyrene foam food and beverage containers has succeeded. And broader efforts to jettison other single-use plastics and usher in a more sustainable New York City future lie ahead.