Rainscreen Over Ci and Advanced Framing 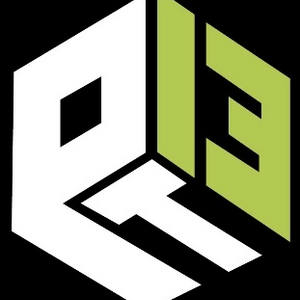 As someone who appreciates advanced framing for the benefits of reducing framing material in favour of more insulation I keep running into the same challenge when I work through wall assembly details. To me an ideal wall would be

It is at the cladding level that things get tricky though. One of the siding produces I like is Eco-Side from KWP however it requires nailing at 16″oc  with a min nail penetration of 1.25″ (including sheathing). When Ci gets beyond 1″ thick finding suitable nails to penetrate the furring, Ci and into the framing is a challenge not to mention that assemblies with Ci considerably thicker than 1″ are becoming more and more common.

I’m interested to know what folks are doing in these situations? Hardie and LP Smartside allow for nailing at 24″ centres but have similar nail penetration requirements. Part of me feels like simply ignoring the installation recommendations and using ring shanked nails to secure the siding to the furring only.  As for the 24″ stud spacing, Hardie is an option for me but not my favourite material to work with.  LP does not appear to be easy available in Ontario.

I’m interested to know if anyone has used KWP siding over advanced framing with a Ci+RS assembly?