Why does the wood moisture equivalent value mirror the material temperature? 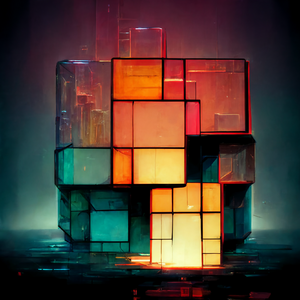