Nine states and five local communities will share a $6.875 billion fund to reduce their vulnerability to disaster 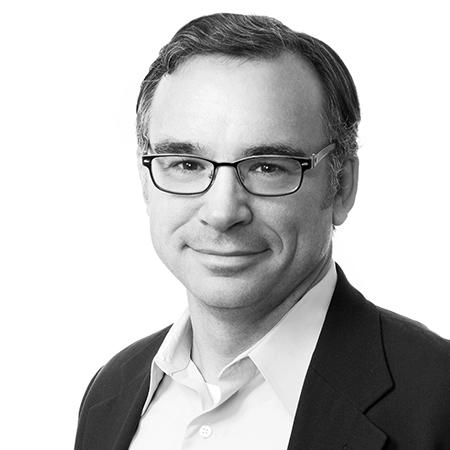 Billions of dollars in much-needed federal funding are finally being made available to nine states and five local communities. These dollars are to be used for activities and projects that reduce vulnerability to future disasters, including consideration of how such disasters could become more dangerous due to climate change.

The federal Department of Housing and Urban Development (HUD), the agency overseeing these grants, is making it clear that these dollars are not the typical federal disaster aid, which tends to put everything back in the same vulnerable locations and replicate vulnerabilities that were just made evident in a disaster. These dollars will require grantees to design projects with an additional margin of safety for flooding, to factor in projected future sea level rise, and to invest much more heavily in forward thinking measure that reduce the risk of future damages in the face of climate change.

The $6.875 billion now being made available by HUD will be going to nine states and five local jurisdictions that previously received congressionally approved Community Development Block Grant-Disaster Recovery (CDBG-DR) funds between 2015 and 2017. An additional $9.059 billion for Puerto Rico and the U.S. Virgin Islands will be made available separately.

Resilience is the New Green

How Texas Is Building Back Better From Hurricane Harvey

Wait a minute, HUD is a federal agency. The Trump administration is funding work to address the impacts of climate change?

Essentially, yes, whether the president knows it or not.

While the words “climate change” never actually appear in HUD’s description of the grant program, there are multiple references in the document to changing future conditions, which can only occur as a result of climate change. Examples of such language include:

How are these funds different than past federal disaster aid?

HUD’s intention is for communities to use these funds to “increase resilience to disasters and reduce or eliminate the long-term risk of loss of life, injury, damage to and loss of property, and suffering and hardship, by lessening the impact of future disasters.”

In other words, this funding isn’t for simply rebuilding what was previously damaged. These dollars are intended to enable communities to make infrastructure less likely to fail in a disaster, to make housing safer, and to pursue projects that can reduce the risk of future damage. It’s also got several provisions that require grantees to build with a greater awareness of how disasters could be worse in the future.

How does $6.875 billion compare to past levels of funding for climate resilience and disaster mitigation?

This is by far the largest single appropriation the federal government has ever made for climate resilience and disaster mitigation. Also, this funding is part of a larger $16 billion package, with $9.059 billion still to be made available to Puerto Rico and the U.S. Virgin Islands due to Hurricanes Irma and Maria in 2017.

What kinds of things can grantees do with these funds?

A whole range of forward-thinking projects can be done with these funds, including buyouts of flood-prone homes and buildings. For buyouts done with these funds, the structure will be demolished and the land must be maintained as open space in perpetuity. Grantees are also encouraged to pursue nature-based solutions, like living shorelines and green infrastructure projects, wherever practicable.

These funds can also be used to support a host of longer-term actions that can make communities safer and better prepared for the impacts of climate change. Developing long-term plans for reducing the risk of disasters, updating building codes, or establishing revolving loan funds to create a long term mechanism for funding future disaster mitigation projects are all eligible activities that communities tend to under-invest in.

Are grantees required to consider future risks or climate impacts?

Yes. In addition to the sections I referenced above, there are other provisions.

Future sea level rise must be considered for flood mitigation projects. And projects must be designed with an additional margin of safety for future flooding: Two feet above the elevation of a 100-year flood, as indicated on current FEMA flood maps, for all non-critical projects. For critical infrastructure, projects must be either three feet higher than the 100-year flood or built to the elevation of the 500-year flood, whichever is most protective.

How long do states and communities have to apply and how much can they receive?

States and local government grantees have several months to submit their applications for funding. Below are application deadlines and the amounts states have been allocated by HUD.