Do Green Houses Have to Look Weird?

In a word, no. But they can if you want them to.

The boom in passive solar design during the 1970s encouraged lots of owner-builders to construct energy-efficient houses. Some excellent books on energy conservation and building theory were published at the time—books such as _The Owner Built Home_, by Ken Kern (1972), and _From the Ground Up_, by John Cole and Charles Wing (1976). 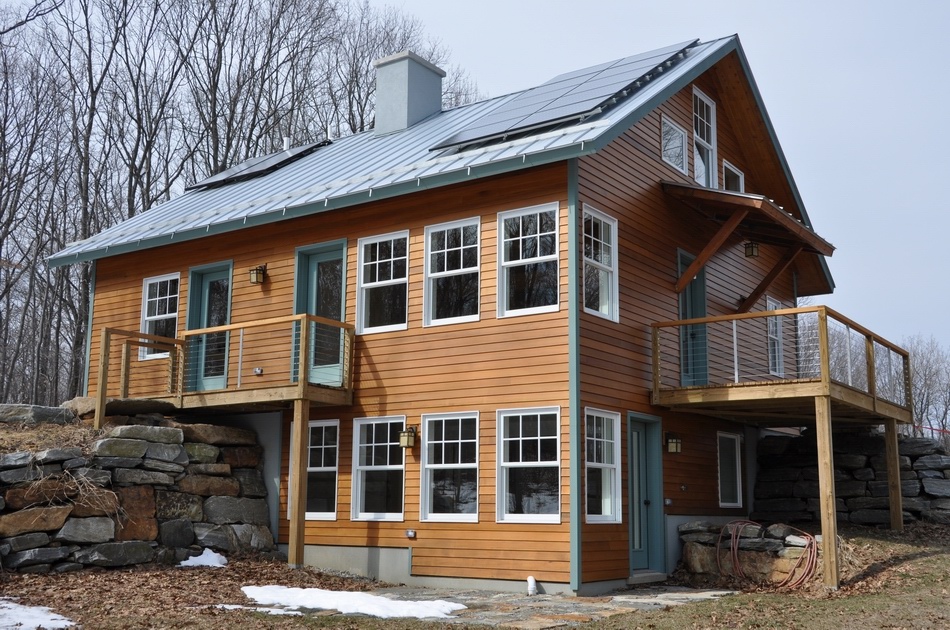 People realized there were alternatives to conventional building techniques that promised greater self-sufficiency and lower costs—not unlike our situation these days.

But some of those houses did look weird, or at least they didn’t look traditional. A generation later, people may remember those early efforts with alarm and wonder if the current green-building boom will mean another crop of ugly houses.

In reality, sustainably built houses cover a huge architectural swath. The principles behind green building can be applied to virtually any style of house, from modernist to traditional. It’s not what it looks like that matters, but how it works. 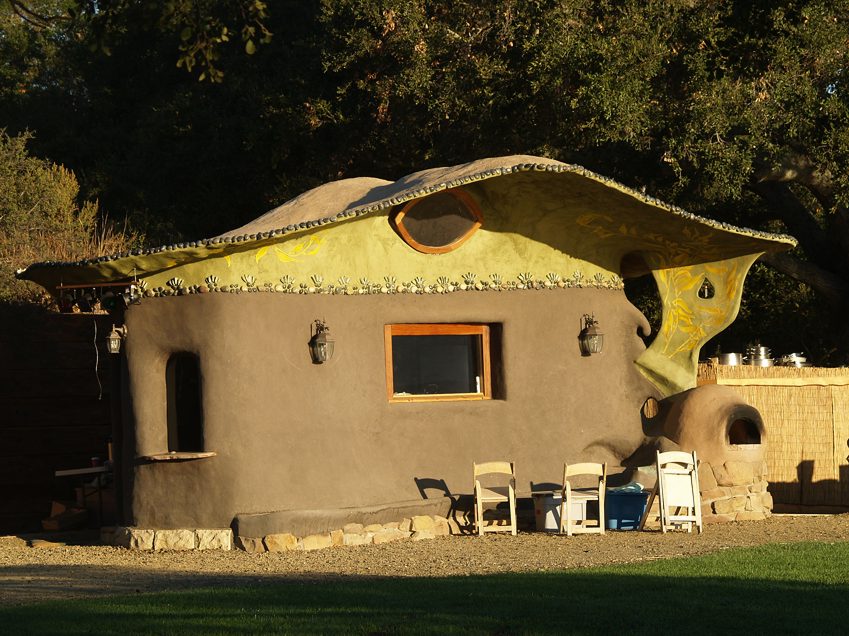 Even photovoltaic panels can be incorporated directly into the structure so they become virtually invisible. These “building integrated” panels are one of the best examples of how even ultra-green features don’t have to detract from design. Many green features are far less obvious than that, apparent only if you could take the house apart and peer into wall cavities or behind the siding.

One of the strongest cases for sustainable building is its adaptability.