Net Zero By 2050: Achievable and Affordable 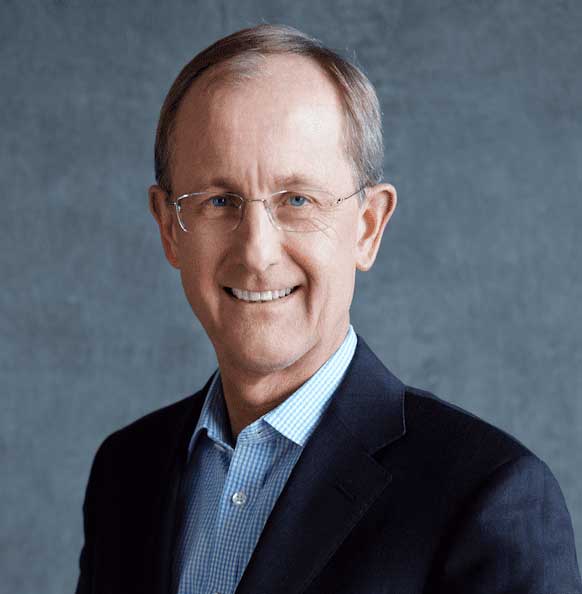 A net-zero global economy is technically and economically possible by the middle of this century. The technologies and business solutions needed to reduce global greenhouse gas emissions to net-zero are already available or close to being brought to market. That is the encouraging conclusion of the latest report, Making Mission Possible, by the Energy Transitions Commission (ETC).

An important basis for the hopeful perspective of the ETC’s findings is that many of the technologies and business solutions needed to reduce greenhouse gas (GHG) emissions to net-zero are already available or close to being brought to market.

In Search of the ‘Green Economy’

For Now, the U.S. Green Economy Is Thriving

In Order To Be Green, An Economy Must Be Fair First

Given the time-sensitive nature of the climate crisis, it is therefore essential that we prioritize the immediate deployment, at massive scale, of existing solutions such as solar, wind, batteries, heat pumps, and electric vehicles. Deployment at scale of these existing technologies will further accelerate the innovation, technical improvements, and cost reductions that make these energy solutions of the future more and more competitive.

It is precisely this ongoing improvement in the core technologies of the future energy system that is making the energy transition also affordable. The virtuous cycle of scaling deployments, resulting in technological improvements and lower costs—referred to as the learning curve—has been a consistent phenomenon of the past 30 years.

With the transition spreading around the world, and more investment pouring in, these ongoing improvements are not slowing down. In fact, where in the past we increasingly saw the renewable solutions being the preferred answer for new capacity, they are now becoming commercially viable in replacing the high-carbon energy solutions of the past.

Central to this new energy system is clean electrification as the primary route to decarbonization. Electricity could represent up to 70% of final energy demand by 2050, versus only 20% today. Electricity would power mobility and heat our buildings, and even be deployed in certain industrial applications. This will demand a massive ramp-up in clean electricity capacity: we need to multiply by four the size of the electricity system and fully phase out unabated thermal power generation at the same time.

Clean electricity will need to be complemented by large-scale production of hydrogen from clean power. Annual hydrogen production will need to increase from about 60 metric tons today to 500 to 800 metric tons by mid-century to meet the demand for hydrogen, ammonia, and synfuels in end-use applications such as industry and heavy transport. The report also foresees a limited role for sustainable biomass and some fossil fuels combined with carbon capture and storage or use (CCS/U).

To do all of this, the next decade is decisive. We must act now to scale up the deployment of solutions that are market ready, such as wind, solar, heat pumps, and EVs. And we must also invest in getting the remaining decarbonization technologies, such as hydrogen and biofuels, to commercially viable cost and scale. Specifically, the commission recommends that before 2030 governments, corporations, investors, and civil society collaborate to deliver on three priorities:

Countries around the world can start now by designing their COVID-recovery packages to simultaneously address the immediate health and economic disaster while building for long-term economic recovery around net-zero solutions. By modeling recovery packages on sustainable solutions such as the European Green Deal, countries around the world can build a future that includes improved health, better jobs, lower energy costs, sustained economic growth, and other benefits.

Resource endowments vary significantly by region and country, and so will the optimal path to net-zero. These differing national strategies should inform Nationally Determined Contributions (NDCs) and long-term GHG emissions reduction strategies soon to be submitted to the UNFCCC as part of the Paris Agreement.

As some nations begin to move quickly to be a part of this transition, we are already seeing a global race to the top. For example, China has for nearly a decade led the world in solar manufacturing and has more recently become the world’s largest maker of lithium-ion batteries. The nation now hosts two-thirds of the global manufacturing capacity for both.

With its Green Deal, Europe is setting itself up for a leadership position that will likely translate into a strong competitive position in industries such as EVs, Hydrogen, and Offshore Wind, which has the potential to be worth $1 trillion by 2040.  More recently, large-scale hydrogen projects have been announced in Australia, Morocco, Saudi Arabia, and the European Union.

For other nations, this huge shift in economic and industrial calculus seems to be catching some leaders by surprise. Particularly in the United States, in the context of the upcoming election, the future is still somewhat uncertain. Will the next administration continue to bet on the outdated technologies of the past? Or will new insights in Washington DC propel the country forward to become a leader in the energy technologies of the future?

The Commission in its report does not give a perspective. But one sure hopes that the next administration will take the time to understand the implications of the perspective laid out in Making Mission Possible.