Toxic paint strippers are still available at The Home Depot, AutoZone, and other stores 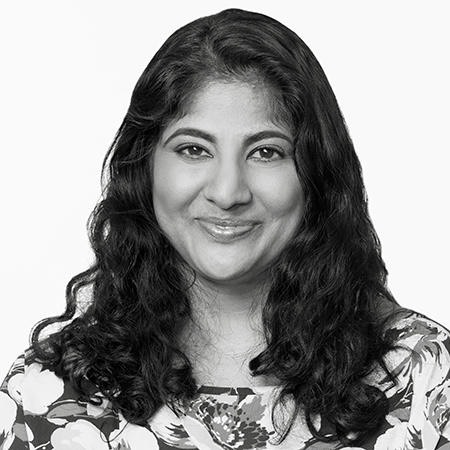 This post, which was co-authored by Mike Schade, was updated on February 19 to reflect a change in policy at The Home Depot.

In 2018, the Natural Resources Defense Council won a wave of commitments from 11 of North America’s largest retailers to ban the sale of paint strippers containing the toxic chemicals methylene chloride and N-methylpyrrolidone (NMP).

To see how these retailer policy commitments have been implemented, campaign staff, partner organizations and volunteers are visiting stores across the country to see whether retailers are following through to “mind the store.”

Getting Dangerous Paint Strippers Off the Shelves

Are Hazardous Vapors Seeping Into Your Basement?

Over the last few weeks, we and our partners visited 42 locations of five major retailers’ stores, all of which had pledged to ban the sale of these harmful products by the end of 2018. We visited stores in 11 states (California, Colorado, Florida, Maine, North Carolina, New Jersey, Oklahoma, Pennsylvania, South Carolina, Texas, Utah) and the District of Columbia.

While both The Home Depot and AutoZone indicated that they have stopped purchasing new orders of methylene chloride- and NMP-based paint strippers, corporate staff for each company told us they are continuing to sell their remaining stock. This is out of sync with the public commitments these retailers have made to phase out the sale of methylene chloride and/or NMP products by the end of 2018. Selling off dangerous products, in some cases at a deep discount, is not in the best interests of their customers.

While we visited a limited number of stores for each retailer, our store visits suggest this may be a problem for some of these chains.

Lauren Atkins, whose son Joshua died using Rust-Oleum Aircraft Remover, visited stores in her area. She saw the product that killed him being sold for about 70% off at the AutoZone store where he bought it. She also found products containing methylene chloride at her local Home Depot and Sherwin-Williams.

The longer that retailers continue to sell these products, the greater chance that someone could be harmed. After all, at least four people have died from using these products, including Joshua, since the Trump Administration started dragging its feet on banning these dangerous paint strippers two years ago.

How did we get here?

In May, in response to our national campaign, Lowe’s became the first major retailer to pledge to ban the sale of toxic paint strippers.

This led to a major domino effect. In the following months, Sherwin-Williams, The Home Depot, Walmart, Amazon, AutoZone, True Value, PPG, Kelly-Moore Paints, Home Hardware, and Canadian Tire all made similar commitments. These are big victories for our campaign and for public health. We applaud these retailers for stepping up and committing to ban these dangerous products. Their actions are likely saving lives.

In contrast, other retailers like Menards and Ace Hardware have failed to make public commitments to ban the products, and the EPA continues to drag its feet on banning these hazardous chemicals under the Toxic Substances Control Act (TSCA).

That’s why Safer Chemicals Healthy Families, Vermont PIRG, and the mothers of two young men who recently died from methylene chloride exposure have filed a lawsuit against Acting Administrator Andrew Wheeler and the EPA for their failure to finalize a ban on the use of methylene chloride in paint strippers.  NRDC has also served notice of its intent to file a lawsuit for EPA’s failure to take action required under TSCA.

These retailers must follow through on the commitments they made and immediately pull these dangerous products from store shelves. If they haven’t already, they should also follow Lowe’s lead and issue a “stop sale” so that consumers can’t purchase these harmful products at the register.

This new in-store research underscores why we need federal action and enforcement by the EPA, to ensure that no toxic paint strippers remain on store shelves.

In the meantime, consumers should remain vigilant. Until these retailers’ policies are fully implemented and EPA bans these products, consumers should exercise caution when purchasing paint strippers to ensure they don’t contain these dangerous chemicals.  Learn more about safer alternatives.

Sujatha Bergen is the director of health campaigns in the Health and Food Division of the Natural Resources Defense Council. This post originally appeared at the NRDC Expert Blog.