This week, Dr. Joe Lstiburek talks about retrofitting old masonry buildings with insulation and the water problems that it can cause.

How Do You Retrofit an Old Building to be Energy Efficient And Durable? The context here is very important. You don’t insulate the wall of a mass assembly until you’ve taken all of the other low-hanging fruit into account, right? What’s the biggest penalty in a big stone house? Well, the glazing system — followed by what? The roof, followed by… Air tightness, right? Then the efficiency of all of the other stuff. This stone wall is already an R-10 wall. The low-hanging fruit is not the wall; I already have an R-10 wall with an R-1 window. So I’m not going to deal with the wall until I’ve done the other things. Historic restrictions may get in the way Now sometimes I might not be allowed to do some of the other things. You know it’s very difficult sometimes to redo these windows because of the historic restrictions. There are ridiculous rules and these agencies are going to end up having to start recognizing that, look, we’ve got a planet to save and a republic to protect. Now there are all kinds of folks that have different views. There’s a pretty famous architect in town, who interprets the historic tax credit stuff differently than other people, and we should be able to rehabilitate and do something with these windows. But many times you’re going to be told that you can’t touch the windows, and if you can’t touch the windows, you’re going to run out of things to do pretty quickly, and so the walls are going to become a candidate. 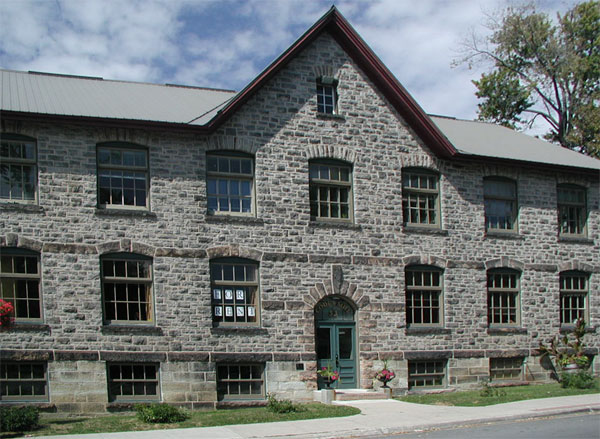 When insulating old masonry buildings it’s important to make sure the water draining details are right.