A Case for Double-Stud Walls

Straightforward construction, common materials, and low embodied carbon are some of the benefits of this well-insulated assembly 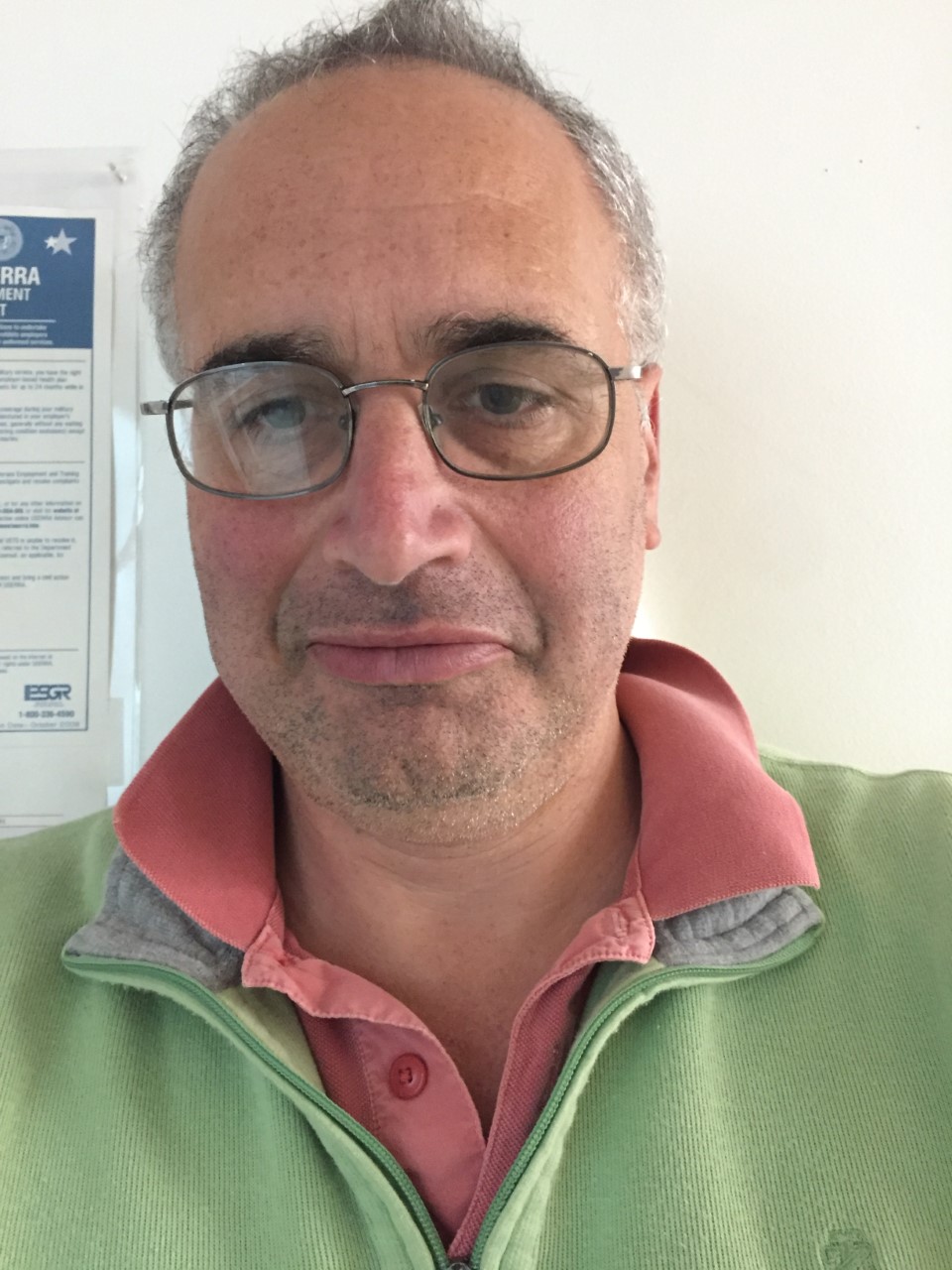 As a small-volume builder who mostly does renovations, I have not built that many new houses in my career. But those I have built, have all been thoughtfully designed and constructed, with serious attention paid to energy-efficiency and resource conservation. Since we rarely build more than one new house per year, and often have a year or longer between new house starts, I have time to re-think my wall sections between each build. Despite that, I keep coming back to the method we’ve used since we built our first high-performance home, now over a decade ago—double-stud walls filled with dense-pack cellulose insulation, which is exactly what we did on the home shown here.

Modeled risks unproven in our builds

The ideal wood-framed wall assembly is debated constantly on GBA and elsewhere. I am well aware of the “cold sheathing” concern that comes up when double-stud walls are modeled in WUFI and other energy modeling software. I have previously described this as the Yeti of building science—it is much discussed, yet rarely seen.

We returned to our first double-stud wall house several years ago. The clients wanted to turn a window into a door leading out to a small balcony. Fortunately for our research purposes, the window was on a wall that was not only north-facing, but faced the water as well. If there was anywhere on the house where we should have seen moisture problems, it was here. Nevertheless, we saw zero signs of condensation on the sheathing.

On several more recent houses, we have buried Omnisense wireless monitors in the walls…