A Low-Carbon Approach to Attic Retrofits 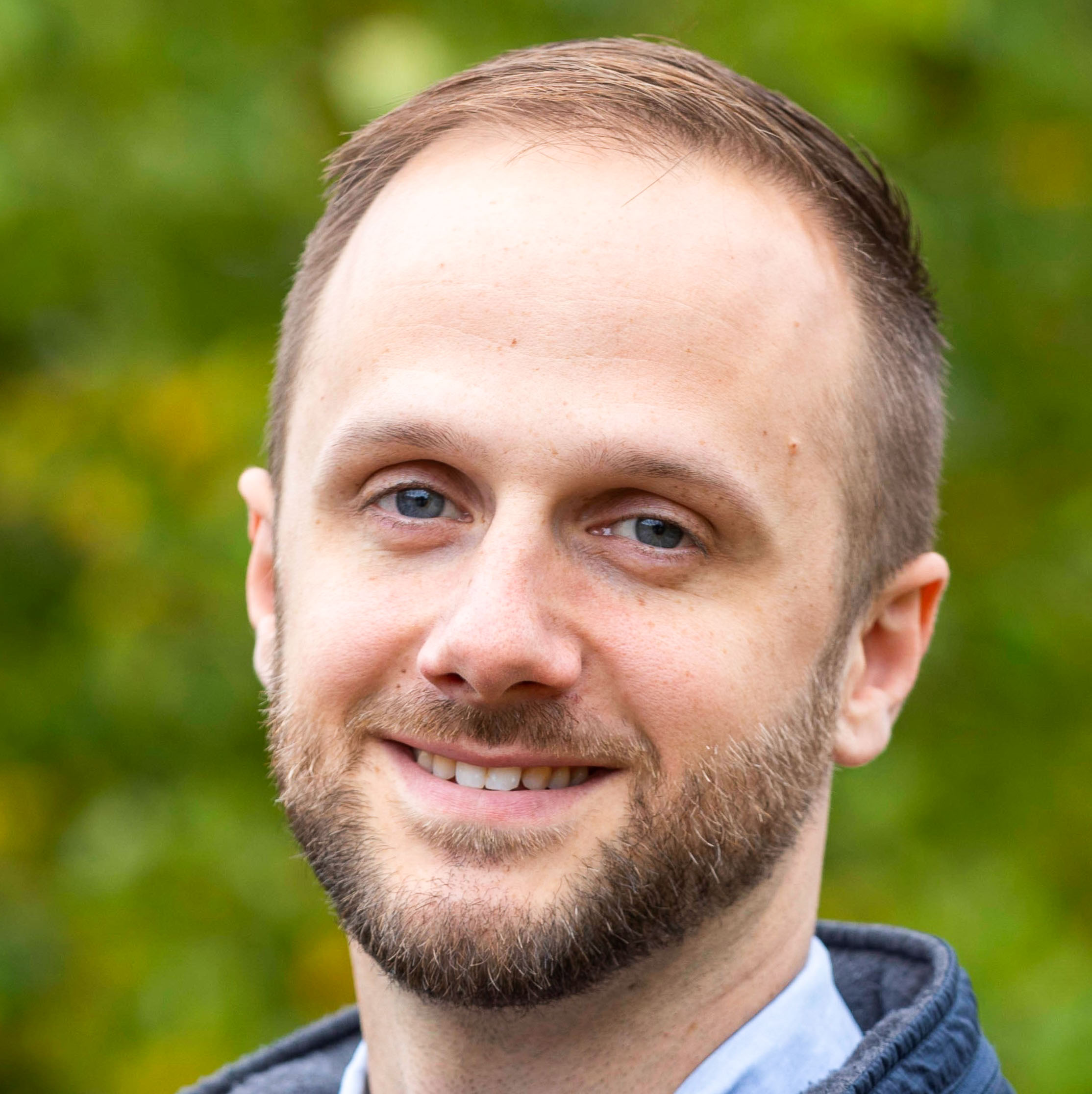 This is the third of three posts on attic renovations developed by Byggmeister, a design-build remodeling company in Newton, Mass. The first two parts, written by Byggmeister CEO Rachel White, can be found here and here.

In many Boston area homes, it’s common that a homeowner at some point in the past has finished the attic to create more living space. In these conversions, there typically has been little to no air sealing, existing insulation has been poorly installed, and roof venting, if it exists at all, is ineffective. These spaces can be hard to heat, cool, and keep dry.

Byggmeister’s approach to renovating attics like this has been to remove the finishes from the sloped areas, insulate the underside of the roof with closed-cell spray foam, and install new finishes. This method has yielded great results, but it’s disruptive, expensive, and carbon-intensive.

A New Look at Conditioned Attics

A lower-cost and lower-carbon alternative would be to leave the finishes intact and to switch from spray foam to blown-in cellulose. But when we use an air-permeable insulation such as cellulose, the building code requires a vent space between the insulation and the roof sheathing. Retrofitting this space generally requires removing finishes—exactly what we’re hoping to avoid.

Wouldn’t it be nice if we could forego the ventilation space and just dense-pack the rafter cavity? As luck would have it, a team at Building Science Corp. (BSC) conducted a study on the unvented roof approach and recently published the results. The researchers observed that dense-packed cellulose in unvented roof assemblies sometimes caused the roof sheathing to become wet enough for long enough to lead to mold growth. However, these conditions occurred primarily at the highest points of the roof near the ridge.

In a section titled “Further Work” they suggest that if there were an open attic with adequate venting above unvented roof slopes, as shown above, the additional drying potential might keep the area near the ridge dry enough to avoid trouble. They go on to cite many others who state that this “short slope” approach has been used by weatherization contractors in cold climates since the early ’90s without reported callback issues or observed moisture damage during inspections.

We decided we wanted to try the “short slope” approach on a few projects and install some moisture monitoring equipment both to reassure our clients, ourselves, and skeptical building officials, and also to help create a data set in support of this method.

The first project where we tried this had several features that made it an interesting test case. The third floor was completely finished and featured a shed dormer across most of the backside. The roof had a 4:12 pitch and faced south with solar panels covering most of it, as the photo at the top of this post shows. The rest of the roof was closer to a 9:12 pitch and faced mostly north except for two short sections. It had a relatively new asphalt-shingle roof over board sheathing with no existing venting.

All the slopes were finished on the inside, but the view through a small access panel indicated that the only existing insulation was 1 in. of fiberglass batts on top of the ceiling, as shown in the photo at right.

Our prior approach—removing all the ceiling finishes, insulating with low-GWP closed cell spray foam, and installing new finishes—would have generated approximately 3,000 kilograms of CO2equivalent and would have cost a lot of money. We estimate that our new approach—leaving the finishes in place and switching to cellulose—reduced the embodied carbon impact to around minus 1,000 (yes, a negative carbon impact) while cutting the cost by almost 50%. The substantial decrease in upfront carbon emissions combined with the nearly as substantial cost savings seemed to make this a no-brainer, but first we had to take a hard look at the risks.

We knew it would be important to achieve good cellulose density because the resilience of the assembly relies on minimal airflow through the insulation and full contact with the roof sheathing. The ideal density target is around 4 lbs. per cubic foot. To monitor density we asked our cellulose installer to pack the sloped areas first and count how many bags of cellulose they used. We estimated the volume of the cavity space we were insulating and, using the pounds of cellulose per bag, calculated an installed density of around 3.8 lbs/ft3 —not too bad.

Where the insulation was blown into 2×6 rafter bays, the R-value was roughly 21 after we completed our work. In the attic area, we were able to install as much as 16 inches of cellulose for an R-value of about 60.

We installed just over a dozen monitoring devices to record temperature, humidity, and the percent moisture content of the roof sheathing in a variety of locations. We use the Omnisense S-1, S-11, and S-2 sensors. They come with lithium batteries with an expected life of 15 or more years; we anticipate monitoring these assemblies for two or three years.

The yellow comment boxes in the illustration above show all the locations of monitors. The illustration below shows where in the assembly they were located.

The installation was completed toward the end of 2020. So far, the data show that only the roof sheathing above the loose blown cellulose near the new ridge vent appears to be reaching a moisture content above 15%. The monitors in that area hovered around 20% between January and March with only a couple spikes just over 25%, always dropping back towards 20% in a day or two. In March, all monitors dropped below 15% and most have been in single digits ever since. These initial results seem very consistent with the BSC research indicating that moisture accumulates near the ridge in the colder months but dries out quickly in the spring.

More projects in the works

We are now completing our third project using this strategy and are due to start a fourth this autumn. We are continuing to install monitors, principally in those areas that are unique to each project and that might be at a higher risk for moisture accumulation, such as dormers with no venting of their own and little to no connection to the main vented attic space. We’ve also installed a few monitors in dense-packed slopes between soffits and vertical dormer walls to see if lack of connection to the attic above could lead to moisture accumulation there.

A big concern of ours going into this was push-back from building inspectors based on the lack of code-compliant venting. On our first two projects we provided an architect-stamped letter when we applied for the building permit, requesting approval of the approach under MA 780 CMR:104.11 Alternative Materials, Design, and Methods of Construction. On our third project we didn’t provide a stamped letter at permit application but are prepared to provide one if the inspectors aren’t comfortable with our explanation and monitoring strategy.

We are hopeful that the data from our monitoring will show that these assemblies are staying dry enough for us to continue choosing cellulose over spray foam in finished attic retrofits. Once we have a few more seasons of data from our handful of projects, we plan to share the results with our colleagues and see where that takes us.

Brendan Kavanagh is project manager and performance manager at Byggmeister.