How to Save an Old House 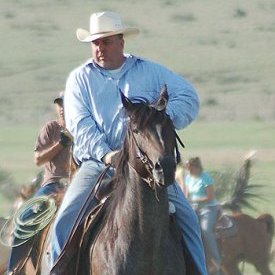 Located in the historic district of Wayland, Mass., this 1850 Cape was added onto several times throughout its history. When we started our work, the house was empty, was in serious disrepair, and lacked even minimal modern performance standards. The house easily could have been designated as a teardown. My client was sensitive to the house’s architectural contribution to his community, though, and instead chose to breathe new life into it. It became the perfect model of an old-house renovation that establishes modern performance standards while maintaining its original charm and period detail.

Start with a reconfiguration

Because of the house’s location within Wayland’s historic district, we were limited in what we could change to the view from the street.

First, we removed the house’s additions, which were falling apart. We were left with a kitchen, a living room, and a dining room downstairs, and a bath and two bedrooms upstairs. The spaces were all small, and the kitchen and bath were out-of-date. Because we planned to house a new kitchen, family room, and master suite in a new addition, I could open the original house a little and improve the existing spaces. Downstairs, the two front rooms became the new dining room and a flex room that’s being used as an office. The two front rooms on the second floor remained bedrooms, and we enhanced one by adding a walk-in closet. 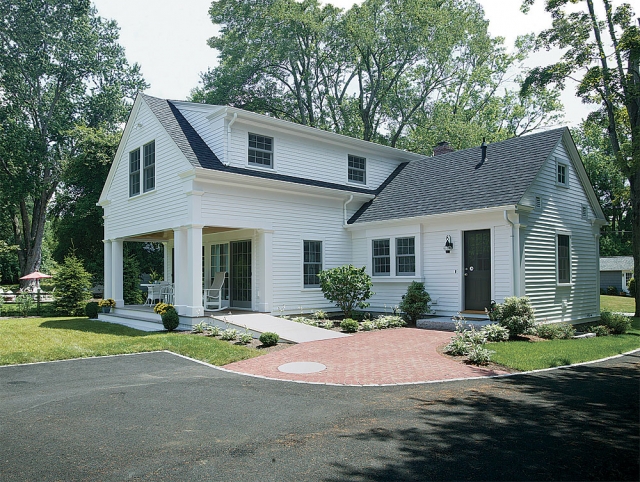 The new addition’s location on the back of the house allows the house‘s front elevation to remain faithful to the original. The addition houses a modern kitchen and family room on the…